Johan Kristoffersson on the podium in Portugal 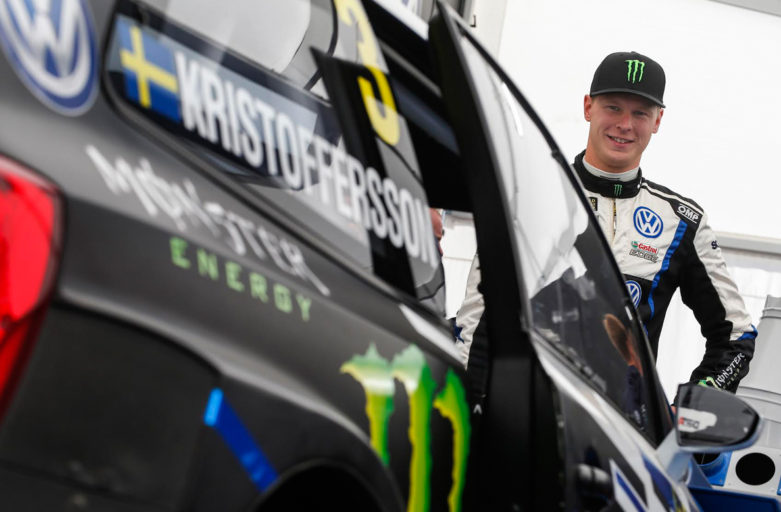 Johan Kristoffersson took PSRX Volkswagen Sweden’s first podium when he finished third in the Portugese round of the FIA World Rallycross Championship.

PSRX Volkswagen World RX Team Sweden dominated the second round of the FIA World Rallycross Championship in Montalegre in Portugal with Johan Kristoffersson and his team-mate Petter Solberg in the lead from the first qualifying heat.

Just like at the first race of the season in Barcelona earlier this month, Johan made it to the final and was impressively fast. He and Petter were first and second in the first part of the final race in their Volkswagen Polo GTI Supercars. After a tough and thrilling battle, Johan finished third and took the newly formed team’s first podium.

”I slipped in behind Petter in the final” said Johan. ”The plan was to stay there for a while and it worked well until he suffered a puncture. It was yet another good weekend for the team but it would have been even nicer to score the win – I think we were both fast enough to make it. I missed the joker lap in Q3 and it was really frustrating and maybe it cost me the chance of a better start position in the final. But it happens. It was simply a mistake, nothing else” explained Johan. 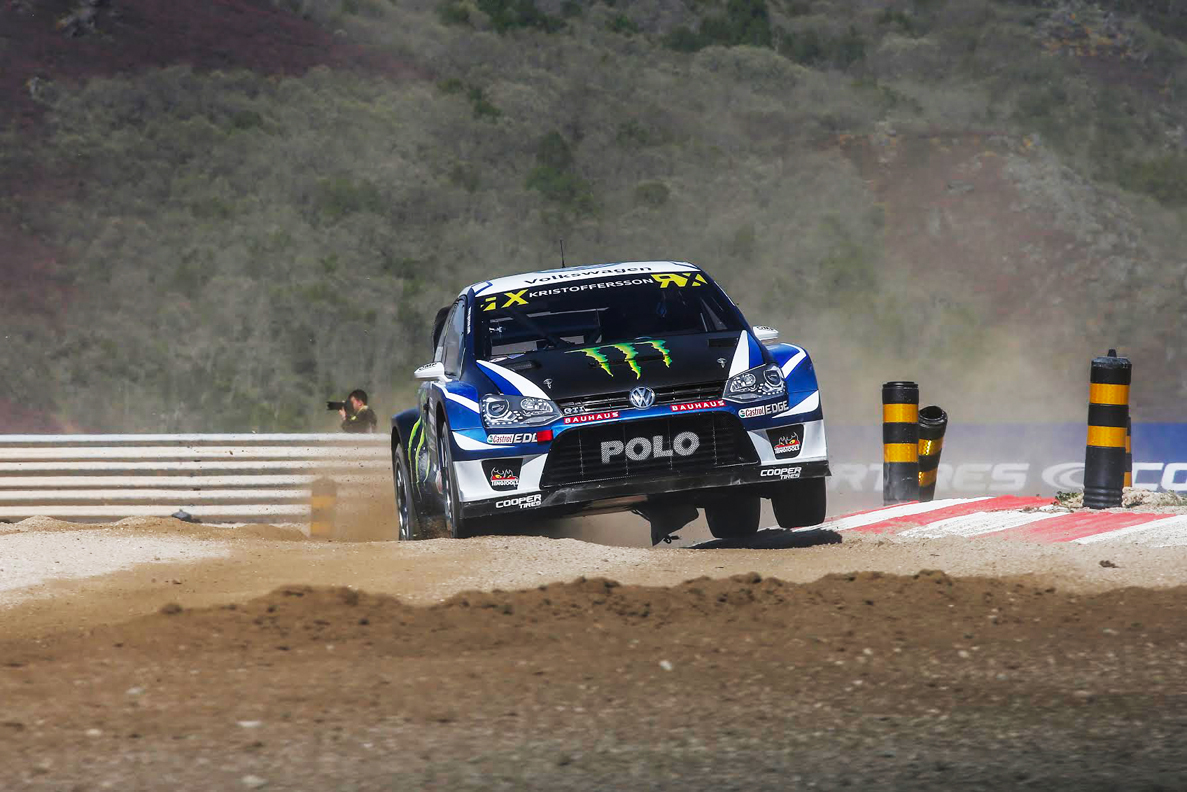 Even though they couldn’t hold on to their lead, Johan is full of praise for the Sweden based team and the upgrades and improvements that has been made to their Polo GTI since the season opener.

”I have to say that the team has done an amazing job after Barcelona. Everybody has worked very hard, we had things that needed to be fixed with the car and it’s all starting to come together now. I’m just looking forward to the next race. Petter and I are determined to come back with this year’s first victory for PSRX Volkswagen Sweden” said Johan.

Johan is currently in second place in the drivers’ championship standings, while PSRX Volkswagen Sweden is still leading the team championship.